Torenstraat 1B, the address of the B&B used to be a “wedding house”, meant for people who just got married in the church, so they could stay here for one night. The kitchen was the bedroom. The little house was built in 1742 and was till 1876 part of the houses, which belonged to the church of Loenen. The region of the river the Vecht is famous because of its outdoor places. The Amsterdam merchants built them in the 17th century, the golden Age, for those who wanted to escape the city of Amsterdam.

Especially in the warm summer they wanted fresh air and space and they spent their holidays and weekends here. The river the Vecht was the best place because you could go by boat. In only a few hours you could come from the heart of Amsterdam to Loenen aan de Vecht. The Jaagpad, a famous track, which lies next to the river, is an example of where the horses were walking to pull the boats.

After the terrible year of 1673, when many houses were burnt, it really became popular to go to the countryside. Merchants could rather easily buy a ruin and get in that way a noble status. They built big houses with gardens with geometric patterns, so they could show their status.

By the economic recession at the end of the 18th century more than half of the houses was ruined. Fortunately there are many little and huge houses left, so you can see the wealth of the Golden Age.The river Vecht was also important for transport. It used to be a branch of the river Rijn and for that reason the fastest way from the Rijn to Northern Europe. Also for the Old and New Dutch Waterline the Vecht was an important river. The castles and forts remember to the power struggle between the bishop of Utrecht and the graves of Holland. Water was the best defender to stop the enemy. Close to the castles raised the villages. 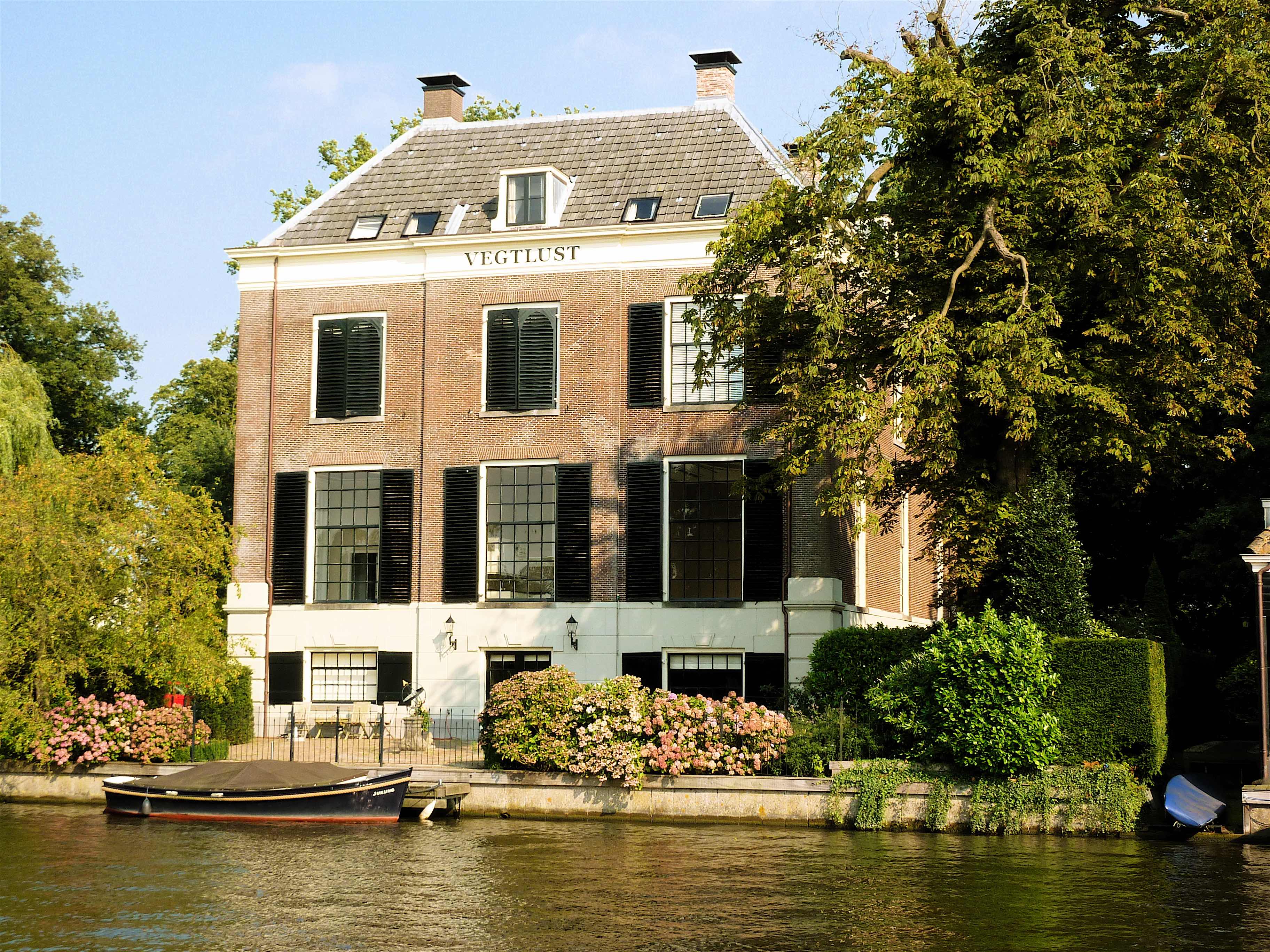